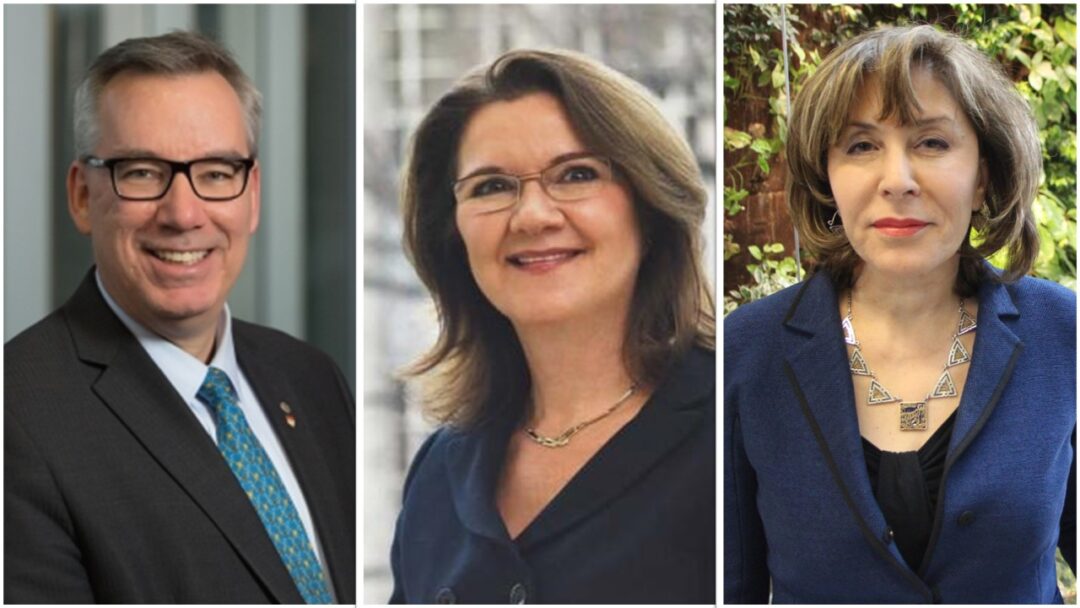 Three former members of Engineering Deans Canada have been appointed Members of the Order of Canada, one of Canada’s highest civilian honours.

The Order of Canada recognizes outstanding achievement, dedication to the community and service to the nation. Since 1967, more than 7 000 people from all sectors of society have been invested into the Order of Canada, having changed Canada’s measure of success and, through the sum of their accomplishments, have helped build a better Canada. The Order’s Companions, Officers and Members take to heart the motto of the Order: DESIDERANTES MELIOREM PATRIAM (“They desire a better country”).

The announcement of the new appointees can be viewed on the website of the Governor General of Canada, Her Excellency the Right Honourable Julie Payette